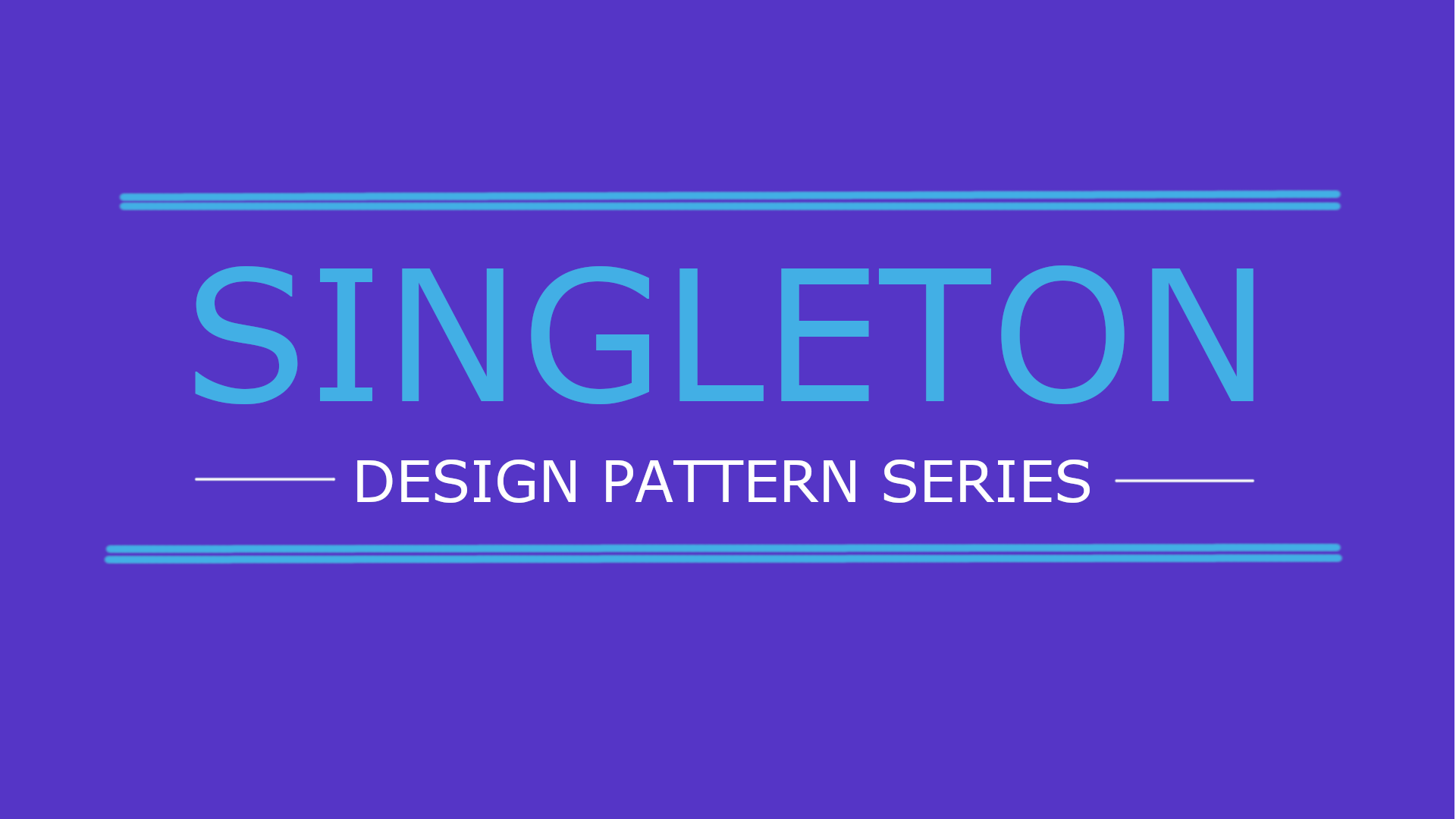 In software engineering, the singleton pattern is a software design pattern that restricts the instantiation of a class to one. This is useful when exactly one object is needed to coordinate actions across the system.

In eager initialization, the instance of singleton class is created at the time of class loading or system startup. This is the simplest method to create singleton classes.

However, it has few drawbacks.

Static block initialization implementation is similar to eager initialization, except for the fact that instance of class is created in the static block that provides option for exception handling.

Both eager initialization and static block initialization creates the instance even before it’s being used and that is not considered as a best practice.

Lazy initialization method to implement singleton pattern creates the instance during the first global access and then shares the same for all upcoming requests.

Even though lazy initialization method is efficient in term of when to initialize an instance (upon first request), this implementation only works fine for a single threaded environment. However, when it comes to multi-threaded systems, it could cause issues if multiple threads are inside the loop at the same time. It will destroy the singleton pattern and both threads will get different instances of the singleton class.

Suppose there are two threads T1 and T2. Both came to create the instance and checks if “instance==null”. Now both threads have identified instance variable as null thus they both assume they must create an instance. In the end, we have two instances in our application.

The simplest way to create a thread safe singleton class is to make the global access method synchronized. So that only one thread can execute this method at a time.

Above implementation works fine and provides thread safety but it impacts the performance because of the cost associated with synchronized method. Although we need it only for the first few threads which might create the separate instance, it impacts all the request made to getInstance() method. We can avoid this by using a double checked locking principle as shown below.

Prior to Java 5, java memory model had a lot of issues and above approaches used to fail in certain scenario where too many threads try to get the instance of singleton class simultaneously. The Bill Pugh Singleton implementation solves the problem. His principle “Initialization-on-demand holder idiom” also uses the static block idea, but in a different way. It suggests to use static inner class.

When the singleton class is loaded, the static holder class is not loaded into the memory. Only when a request is made to getInstance() method, this class gets loaded and creates a singleton instance. This is most widely used approach for singleton class as it doesn’t require synchronization. 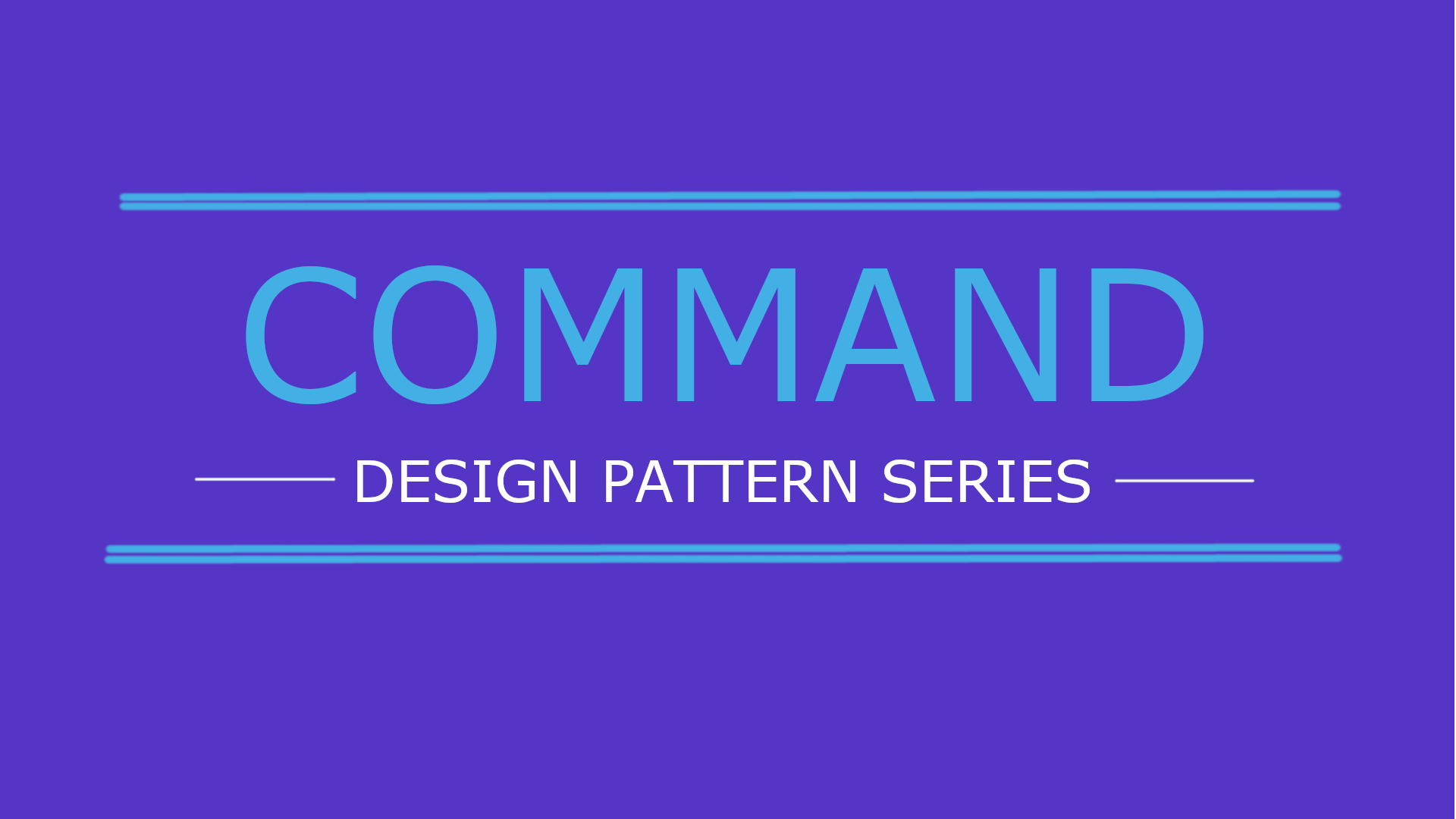 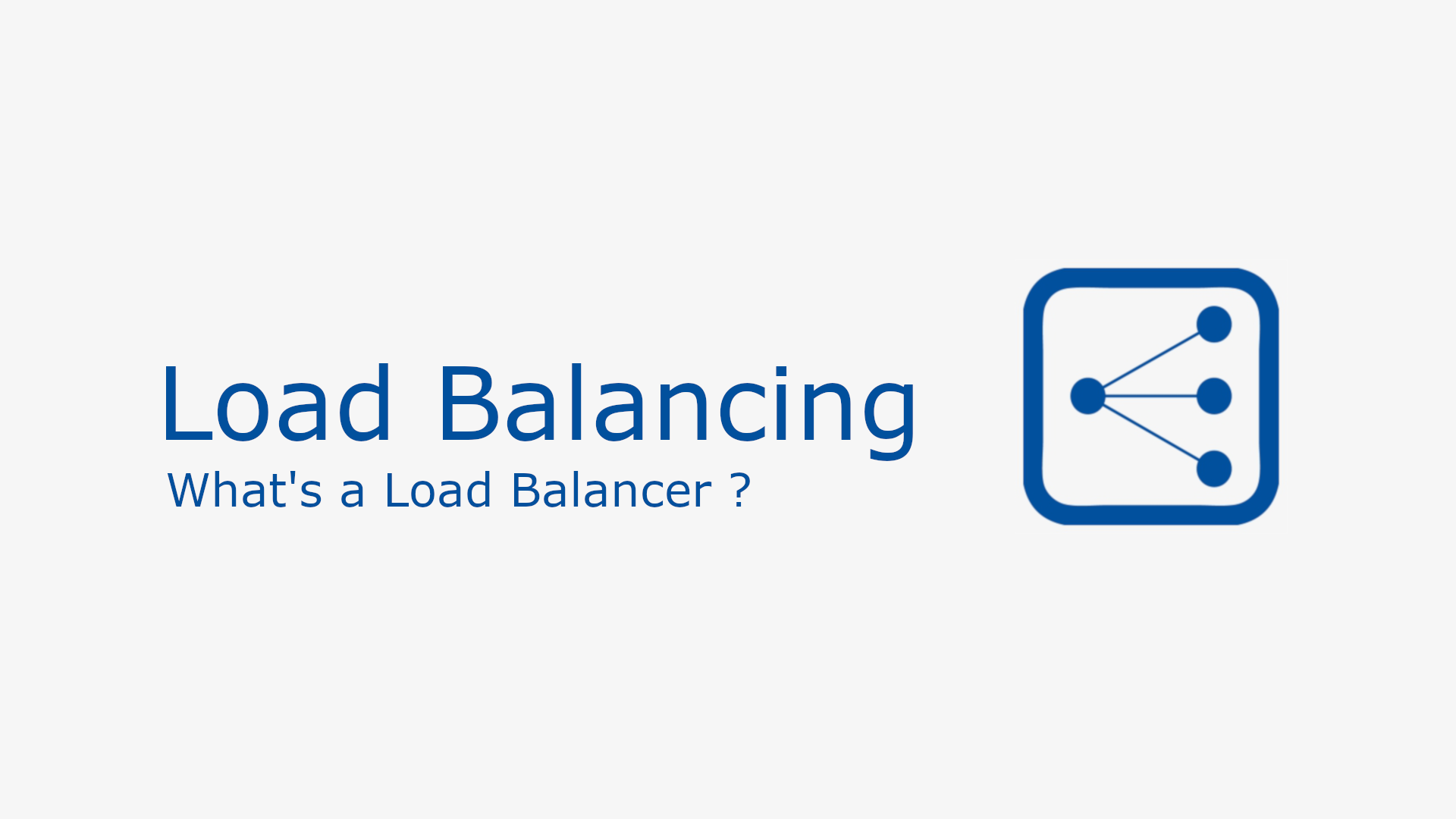 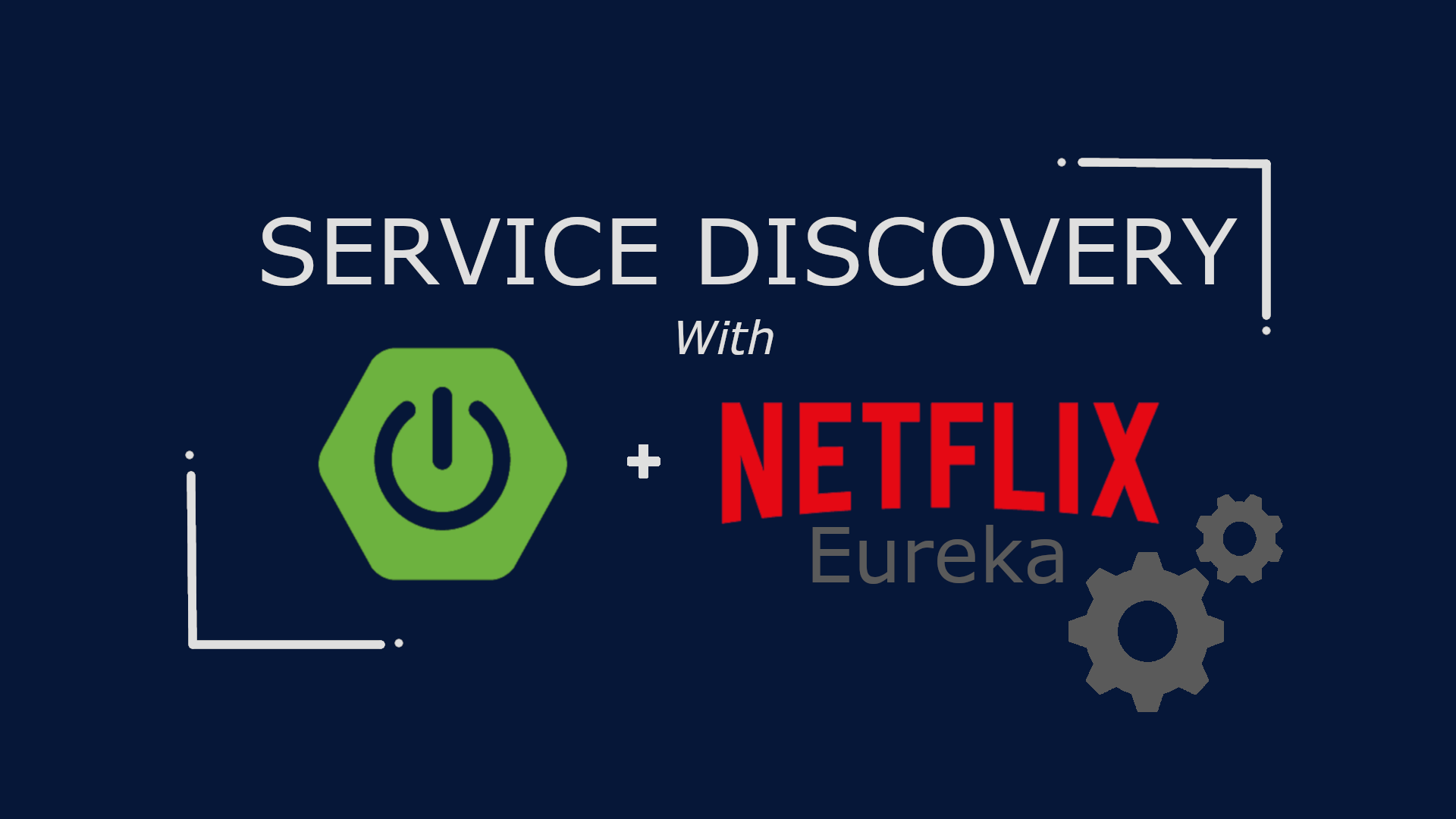 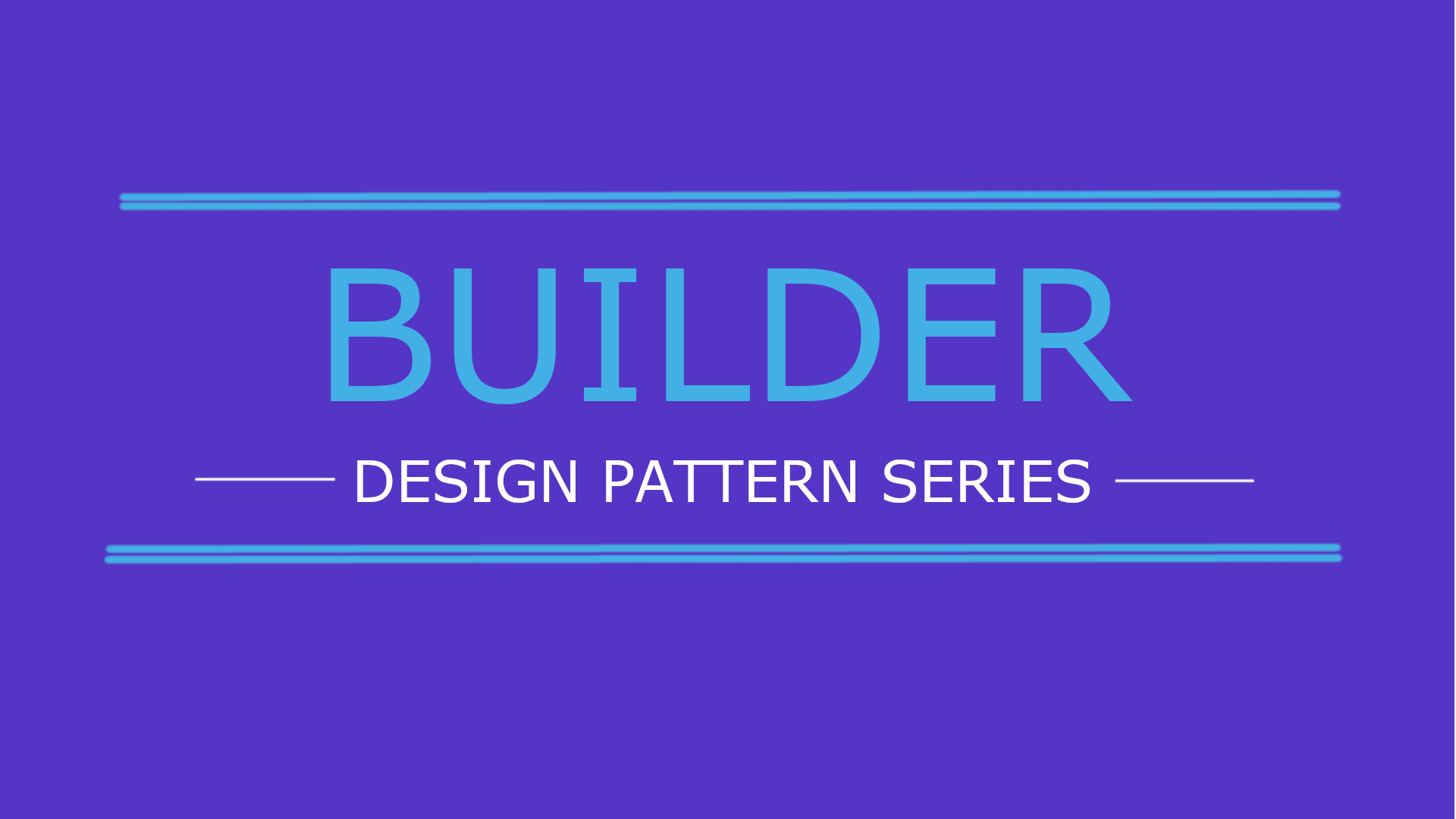 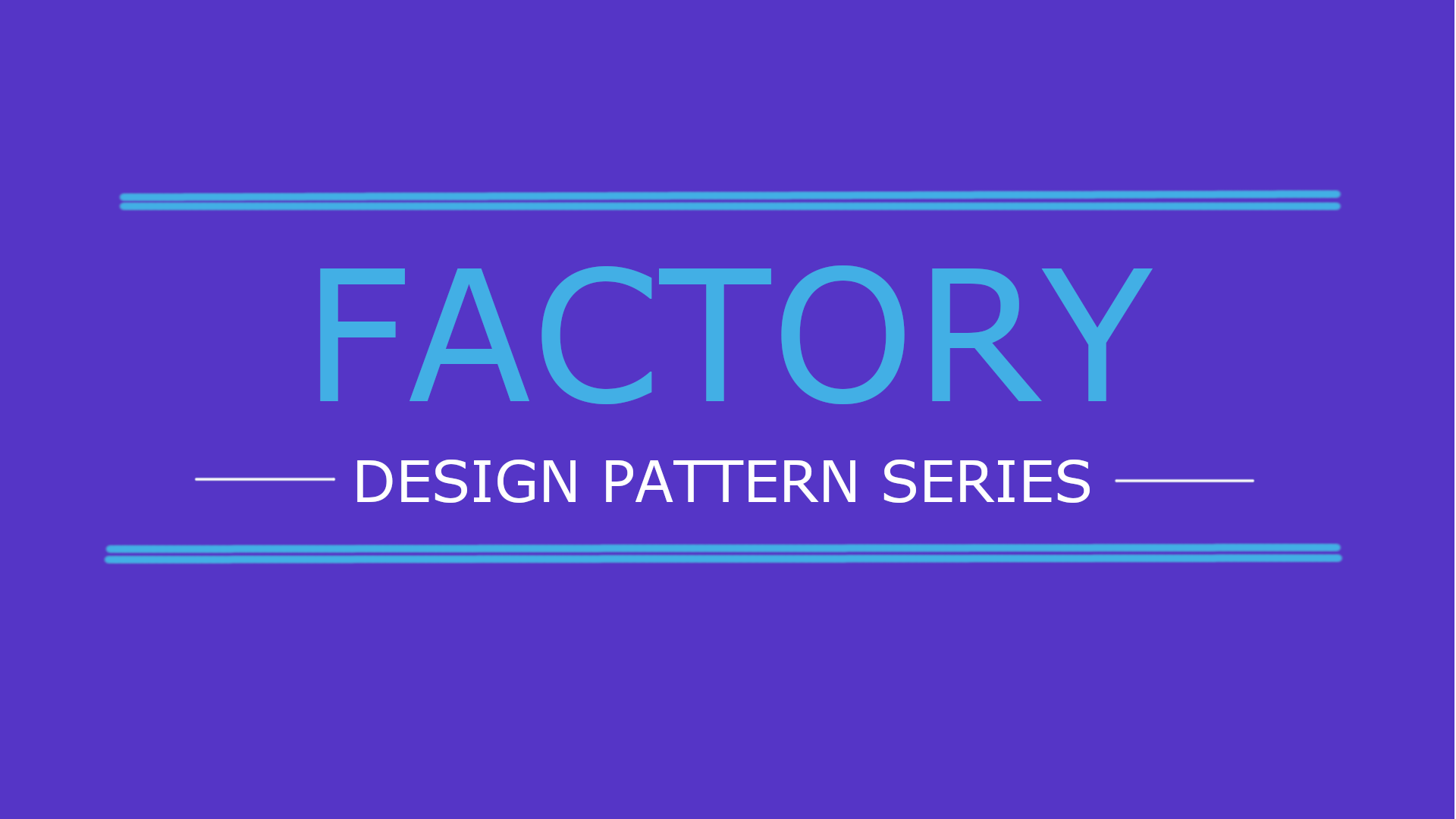